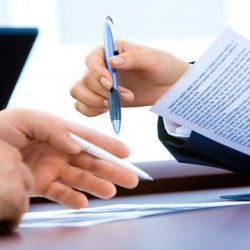 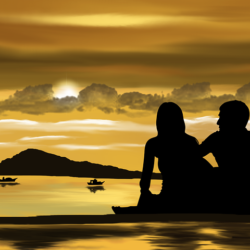 Offspring in early life can make people more family-oriented and reduce the risk of separation between couples.   But in the twenty-first century, many married couples are decided to have their babies after spending a few years or maybe later in life. The reasons behind such decision-making are various depending upon the individual perspectives. However, career, Read more about Why do people decide to become parents later in life?[…]