The creation of pregnancy by using genetic material from three people was the first time happened in 2016. 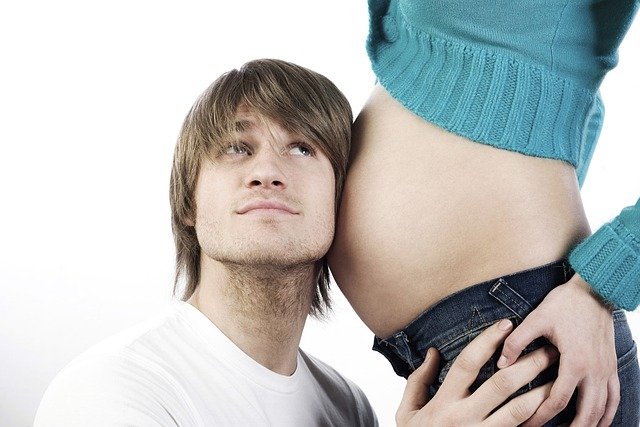 The purpose of using genetic material from three-parent is to avoid inheriting disease transfer to the born child via the mother’s mitochondrial DNA.

However, the ooplasmic transfer had been introduced far before i.e. in the mid of 1990s.

This was an attempt by the reproductive medical center in the United States to infertility condition in women over 35 years of age who failed to conceive with repeated traditional IVF techniques.

But at that time no pre-clinical or clinical trial has been conducted to check the long-term safety.

The health implications of heteroplasmy of donor mtDNA involvement were also unknown at that time.

Three-parent IVF is the assisted reproductive technology in which the genetic material of one male and two females is used for generating human offspring.

The three-parent IVF process aims to replace or reduce the DNA mutation effects in mitochondria to overcome infertility or prevent the potentially debilitating mitochondrial diseases to their offspring.

Animal trials conducted in early 2000 to study the impact of mitochondrial replacement showed conflicting results about the safety and efficacy of three-parent IVF.

These trials reported that early aging, cognitive decline in adulthood occurred in some studied animals.

But these impacts were not observed in all of them, as others were healthy and able to breed.

At the time of intervention, the aim of using ooplasmic transfer was to treat infertility, but later the aim changed and was primarily used for preventing the transmission of mitochondrial disease.

However, the safety details of ooplasmic transfer applied in three-parent IVF were little known.

Even the efficacy of this technique in terms of preventing the inheritance of mitochondrial disease was also uncertain.

But in the recent past, a Greek woman had given birth to a baby boy by using the three-parent IVF process.

In this process, DNA from three people combined to treat infertility. The baby boy was born on 9th April 2019.

The mother’s age was 32 years who experienced multiple IVF failures due to poor egg quality.

This clinical trial had conducted in the Institute of Life, in Athens, Greece.

The clinical researchers announced the good health of both mother and the baby after delivery.

Although several controversies came up medical researchers claimed that they had created medical history.

However, many researchers are concerned about this process.

This process has primarily developed for avoiding mitochondrial disease transmission from mother to fetus, but not for infertility treatment.

In the three-parent IVF process, involvement of donor mtDNA passed along to offspring, crossing the germline, reproductive techniques have the potential to alter the course of family ancestry.

Critics of three-person IVF claimed that the techniques would lead to the generation of designer babies, though many scientists consider that possibility to be very remote.

Little is known about the legal, psychological, and social complications for the child of three genetic parents.

However, it is necessary to mention that the three-parent IVF option in the reproductive treatment process is a novel invention.

This can be a hope for parents with genetically ill to have a genetically correct offspring birth and subsequent healthy generations.

However, the successful clinical establishment of these techniques requires time.