Becoming a mother is a proud moment for any lady after crossing a certain age group. However, it is better till the age 30-35. After crossing the age group, it is difficult to carry the pregnancy.

But, for a considerable number of ladies, it is still a dream to become a parent, even after crossing 40. A baby is always on the top of priority by the end of the 40s or even 50s and 60s even after several failures (the unsuccessful attempts) of IVF and relationship that is no longer able to make their desire fulfilled. 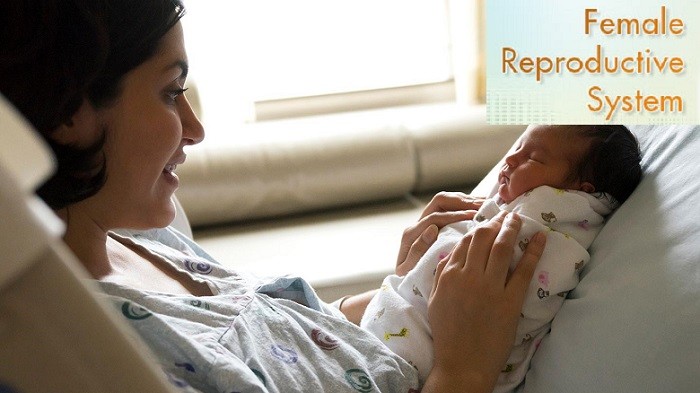 With aging, the quality of egg starts diminishing and reaches to an end after crossing 40s or sometimes earlier or later. According to doctors, the reproductive capacity of a woman has a finite lifespan. Egg initially grows in every woman – mainly when she is inside her mother’s womb. They are stored inside her ovaries until she begins to menstruate.

A woman may lose a good number of eggs by attrition – mainly till the millions she had – are gone and at it is the time of menopause has begun.

According to them, women over the age of 30 are more likely to suffer from high blood pressure – mainly for the duration of pregnancy. Gestational diabetes is also a common problem – a woman may encounter with – after carrying a pregnancy by crossing the age of 30s.

In addition, women more than over the 40’s may need their baby to be delivered by cesarean section.

If your maternal age boosts the potential of dying for the duration of pregnancy or for the duration of childbirth. In addition to this, women in the age of 45-55 years of age (if carry a pregnancy or giving birth to a child) are also more prone to die in the six weeks – by following the birth of the baby in comparison to their counterparts. It is due to complications associated with the pregnancy that include bleeding and clots.

In addition to this, women aged 40s are at the risk of miscarriage. Babies born from older mothers are more likely to be born too soon or born with low birth weight. Not to mention prematurity that may increase the risk of problems like lung development, obesity, and diabetes as an adult.

However, with innovations in medical technology – mainly IVF, it is possible to take a donor egg and embryo from the younger and fertile woman to become pregnant. However, it is not a good way as it comes with greater risks. Pregnancy time may result in extra stress, and strain on the heart and blood vessels too. In this way, older women are more likely to suffer a stroke.