A High fiber diet is considered a certain disease preventive effect including colon cancer, diabetes, stroke, breast cancer. Many health associations including the American Heart Association, the Institute of Medicine have suggested that 20–35 g fiber intake in a day depending upon the calorie intake of an individual. 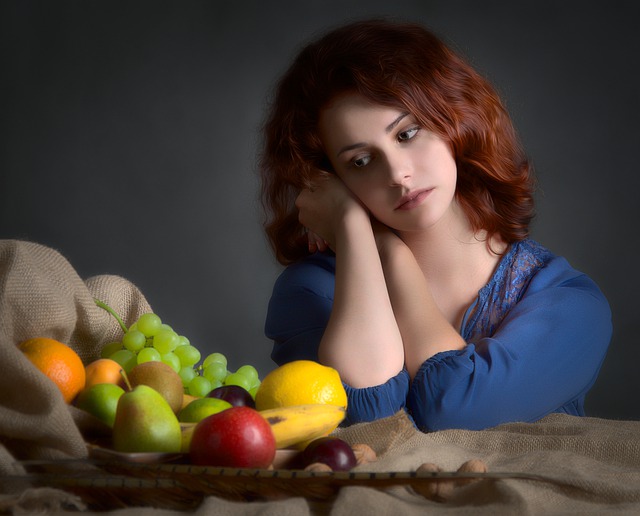 Multiple physical and mental health-related factors can influence anovulation associated fertility issue. Anxiety or stress associated anovulation is one of the most common findings in today’s generation.

However, certain other factors like over and underweight, performance of the strenuous exercise, polycystic ovarian syndrome, and thyroid gland dysfunction are also affect women’s fertility.

Besides these, race and calorie intake also considerable factors associated with difficulty in conceiving.

But do you know fiber-containing foods like wholesome bread or pasta can cause infertility? Yes, it is true, research finding has shown excessive fiber intake can also hamper female fertility.

High fiber intake can reduce estrogen level in the female at an advanced age. The explained mechanism involves the reduction of β-glucuronidase activity in feces due to high fiber intake restricts the estrogen reabsorption in the colon. Also, it has suspected that high fiber intake interferes with other reproductive factors, such as ovulation.

But further research conducted in the reproductive-aged women, as medical researchers had a concern about the effect of high fiber intake in this age group of women. Both reproductive hormonal levels and ovulation are important factors for conceiving and maintaining pregnancy.

A cohort clinical research conducted in 2009 on young, healthy women reported that the intake of dietary fiber at the higher rate has an association of lowering of reproductive hormones concentration and subsequent risk of anovulation also increases.

Anovulation is the condition when women have their menstruation cycle without releasing eggs from their ovaries. The effect of higher dietary fiber consumption on reproductive hormones remain persistent and provides a sharp effect.