After the discovery of the IVF technology in 1978, a continuous evaluation has continued to improve the outcome of this technology.

“Energizing the Egg” is also a development in this field to improve the outcome of the IVF treatment.

Jonathan Tilly is the developer of a breakthrough technology that can rejuvenate women’s oocytes by using oocyte precursor cells and helps infertile women to conceive.

This technology is specifically useful for women who are unable to conceive even after the IVF treatment due to poor quality embryos formed during in-vitro fertilization. 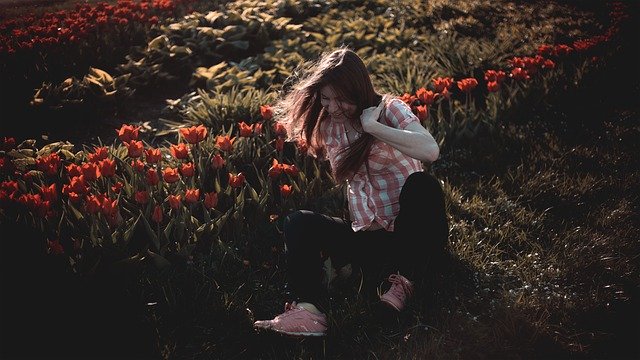 Jonathan Tilly is a researcher at Harvard Medical School and Massachusetts General Hospital.

In the journal Nature, the promising technology developed by Tilly was first published.

Tilly conducted animal research through which he had found that the egg precursor cells in the ovaries of adult mice were capable to generate new eggs.

Conduction of consequent human trials established that women also have a similar type of precursor cells, which can convert to mature fresh young eggs by harvesting through an ovarian biopsy.

This advanced technological development facilitates clinicians to utilize oocyte precursor cells to rejuvenate eggs of infertile patients who are unable to conceive due to egg-related issues.

“Energizing the Egg” technology is used to form new eggs by utilizing immature egg cells in ovarian tissue or to rejuvenate existing eggs of infertile women.

This technology increases the scope of conception for older women.

Co-founder of OvaScience Michelle Dipp has the vision to use this novel “Energizing the Egg” technology and subsequent research findings for treating women who strive to have their biological children.

The OvaScience team provided the effort to turn this basic science into clinical practice.

In clinical practice, clinical researchers use precursor cells to obtain autologous mitochondria, and then the collected mitochondria are injected into the oocytes at the time of sperm injection.

The successful utilization of this technology provided the first “OvaScience baby” in 2015.

Journal published article also reported the accumulated result of two IVF centers, one in Toronto, Canada, and the in Dubai, UAE showed a 26% and 18% clinical pregnancy rate by attempting OvaScience’s AUGMENT technology in the infertility treatment procedure.

Moreover, the embryo transmission rates were 46% and 38% respectively in the two centers by utilizing this technology.

Also, in this issue of this journal, there is a paper by Fakih et al. reporting accumulated results from two IVF centers, one in Toronto, Canada, headed by Robert Casper, MD, and the Overall result of these two IVF centers reported that the 93 patients included in this research from these two centers, who received 328 IVF treatment cycles before the AUGMENT treatment.

Inclusion of the AUGMENT technology in both the clinical centers provided a marked improvement in IVF success rates, ongoing clinical pregnancy rate.

Clinical scientist reported that the cytoplasmic mitochondria are the main source of energy for fertilization and early embryo development and OvaScience technology use this current finding.

It has already been established that the mitochondrial number declination and reduction of functional ability of mitochondria have a direct negative impact on the fertilization efficacy of the women’s egg and pregnancy rates.

Years back, Jacques Cohen, a researcher had already tried to improve oocyte reproductive performance by initiating the cytoplasm exchange into potentially compromised recipient-patient oocytes in an attempt to add mitochondria to the “older” oocyte.

But this process had abandoned as it involved heteroplasmy (a three-parent pregnancy) and raised a question about potential safety concerns.

But this issue is not allowable in the OvaScience treatment because an autologous source is used in this technology instead of using third-party mitochondria.

However, ongoing research will provide more information about this technology.