What is the process of claiming the nationality of the Surrogate baby in Tbilisi Georgia and other countries? 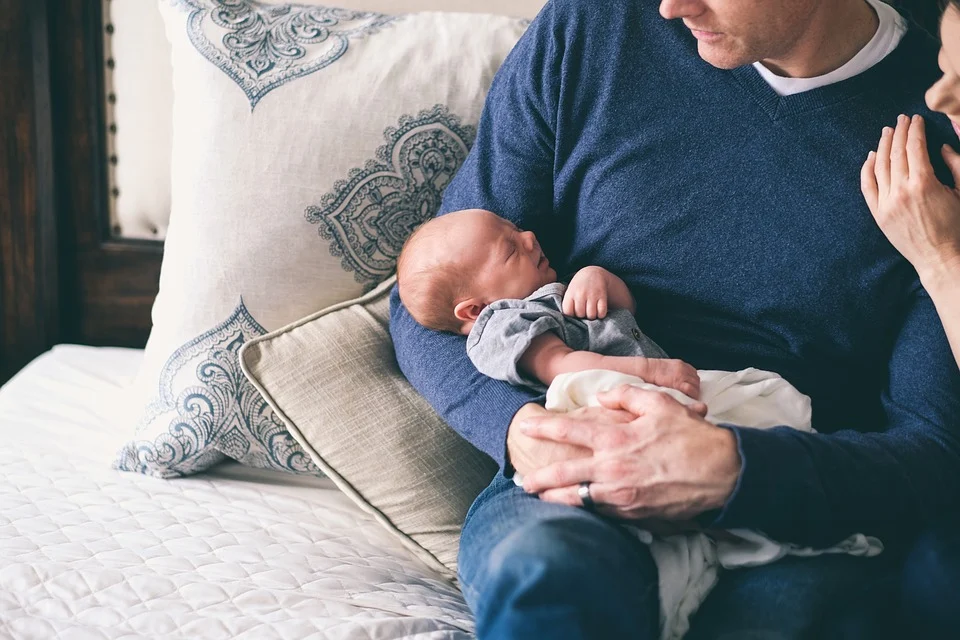 International medical tourism for Assistant Reproductive Technology (ART), especially for surrogacy service has some legal restrictions. Here it is necessary to mention that the concept of surrogacy is not a new and well-established ART process. But different countries have their permissible regulations about the acceptance of surrogacy. For example, Georgia located in Eastern Europe becomes a surrogacy destination for many hopeful couples who unable to conceive naturally due to its laws that make it a more compatible place to pursue hazel-free surrogacy. Whereas some other European countries like France and Germany have banned all types of surrogacy.

If we consider other countries, then surrogacy is legally accepted in Canada, except Quebec. But only compassionate/altruistic surrogacy is the only legalized surrogacy process in Canada. In compassionate/altruistic surrogacy, the surrogate does not get any compensation for her gestation which means she agrees to become a gestational carrier without charging any payment for her service. However, intended parents must bear the living and medical expenses of their surrogate during the pregnancy process. But a surrogate mother cannot earn any remuneration, which means her contribution is not financially recognized.

The process of claiming nationality in Tbilisi, Georgia as certain factors to consider, which are as follows:

A minor living in Georgia with a state unknown parental status shall be deemed to be a Georgian citizen unless proved otherwise.

Apart from the above-mentioned criteria, the following persons are also citizens of Georgia:

The Public Service development agency is the ultimate decision-maker for the determination of Georgian citizenship.

Following are the different ways to grant Georgian citizenship:

If a person married to a Georgian citizen will be granted Georgian citizenship with the simplified procedure, as the person has the legal right to reside in Georgia for 5 years uninterruptedly before the submission of the application. Also, a person should have the state language, Georgian history, and the basics of Georgian legislation.

An ordinary procedure is applicable for granting Georgian citizenship to an adult who meets the following requirements:

Under an ordinary procedure, Georgian citizenship was also granted for an underage person with refugee or stateless status in Georgia, who was born in Georgia and has been living in Georgia for five years.

However, it is necessary to mention for the intended parents from the USA that they should be aware of the requirements of the Department of State regarding Assisted Reproductive Technology (ART) and surrogacy abroad. They should know details about the Immigration and Nationality Act (INA) before starting the surrogacy procedure. According to the INA, one of the biological parents of the born child resultant after cross broader surrogacy should have US citizenship. DNA testing will be required to establish a genetic relationship. If both the intended parents have infertility, then the US gamete donor is in the utmost need to pursue surrogacy in such cases.

After meeting this genetic criterion, the next step is to apply for a Consular Report of Birth Abroad of an American Citizen (CRBA) and a U.S. passport for the child at the U.S. Embassy in Tbilisi, Georgia.