One can hire multiple surrogates at a time to reduce the risk associated with multiple pregnancies.

Hiring more than one surrogate at a time or before completing the first surrogacy is known as simultaneous surrogacy.

However, the option of simultaneous surrogacy is also opted by the intended parents who are too old and future surrogacy planning for another child/ children may not be suitable due to their age factor. 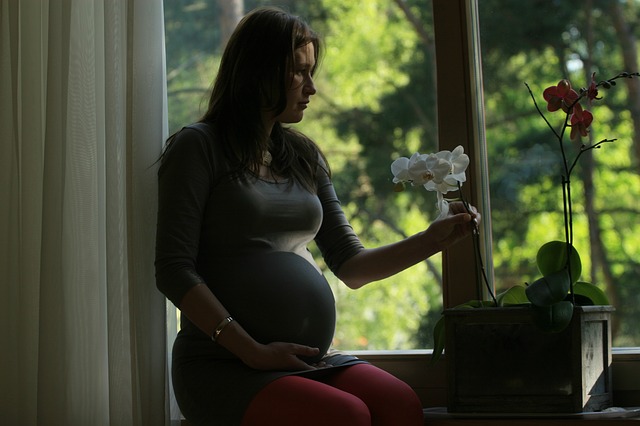 In western countries, simultaneous surrogacies are not new.

Read Also: surrogacy as an alternative to pregnancy.

Some intended parents are desperate to have their child/ children at the very first attempt of surrogacy and do not want to miss any scope can also hire simultaneous surrogacy, as some avoid clinical complications induced surrogacy pregnancy termination.

News flashed on BBC in 2013 had reported a successful incidence of hiring two surrogates at a time.

The British couple who hired two surrogates simultaneously tried for a long to become parents.

They had experienced two miscarriages and several times the failure of fertility treatment.

The couple hired two Indian women as surrogates at a time to avoid wasting time as well as ups and downs related to repeated attempts because they had already spent ten years getting their children.

The desperate intention of the British couple for building their family was the primary reason to hire two surrogates simultaneously.

In this report, it was mentioned that the couple paid both the surrogates after they received four (twins from each of them) children.

The British couple was happy to have their four children and also have a strong financial background to effort this event.

In this case, a total of six frozen embryos of the couple were implanted in two surrogates (three in each). Both the surrogate gave twin birth after the completion of nine months terms.

Although, the couple had a choice to implant all six embryos in a single surrogate, as it happens in a typical traditional method.

Therefore, in simultaneous surrogacy, instead of the created embryos from the egg and sperm of the intended mother and father respectively.

Even from donor egg or sperm implanted in one surrogate, they are distributed into two or more hired surrogates for minimizing the chances of failure of the treatment.

The hiring of multiple surrogates at a time is legally accepted in certain countries.

Therefore, parent/s who want to hire more than one surrogate should clarify legal acceptance and then only proceed.

For instance, recently, in India commercial surrogacy has been banned; whereas in Canada, the simultaneous hiring of more than one surrogate is legally accepted.

However, certain doubts regarding the simultaneous hiring of more than one surrogate are still there.

For example, is there any obligation of intended parents to disclose about the simultaneous hiring of another surrogate to a first surrogate?.

Is the surrogacy agreement need to add simultaneous hiring incidence?

Does the lawyer or doctor who deals with both the surrogate treat at the same time for the same intended parents have the obligation to disclose the fact with each one of the surrogates? etc.

These questions usually arise when a surrogate feels humiliated and insecure by knowing the fact that there is the hiring of more than one surrogate without providing any prior information, which is done due to doubt about her physical or emotional capacity to bear the surrogacy pregnancy.

However, keeping aside this confusion, most importantly the intended parents can manage more than one surrogate at a time, and also financial capacity must be kept in mind because not only paying surrogates to complete the duty, but the provision of bright future to the born children from simultaneous surrogacy is also an essential responsibility of intended parents.