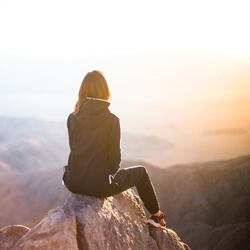 The issue of surrogacy has become a topic of argument and debate in Israel for many years. Earlier this month, surrogacy appeared in the headlines twice. For the first time, there were about six former deputies launched a crowdfunding campaign after the New Life agency filed a defamation lawsuit against them (an embedding order was Read more about Surrogacy in Israel and alternatives[…]