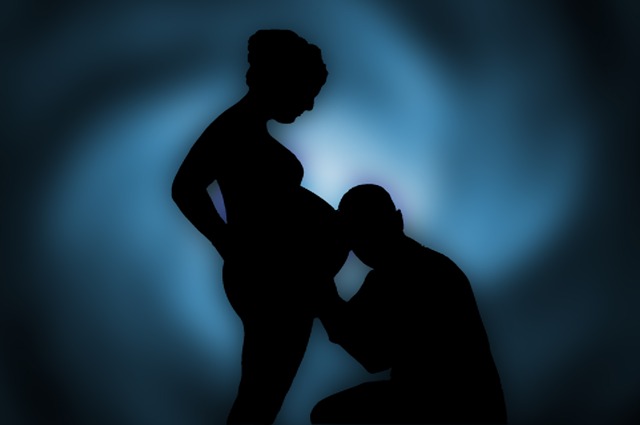 After obtaining success in assisted reproductive technique (ART), soon ovarian stimulation become an integral part of conducting oocyte retrieval in ART. The reason for ovarian stimulation in the ART process is to obtain an increasing number of oocytes, which will then convert to embryos and provide options to select an embryo for uterine transmission.

The history of ART had started almost four decades ago and since then, ovarian stimulation considers as an effective measure for increasing the rate of ovulation and consequently implantation and pregnancy outcome.  Currently, the number of follicles stimulated due to the ovarian stimulation process and embryos transferred rate does not follow the typical mathematical equation, but the effort is given on focusing single embryo transfers process.

Much traditional thought process concerned about excessive ovarian response due to ovarian stimulation may generate poor quality oocytes. But current data does not support this old school thought process. Some evidential research had assessed the oocyte quality by the prevalence of miscarriages in the first trimester. But recently researchers have found an inverse relationship between the number of oocytes retrieved and the risk of miscarriage.

It is already established that younger women who release more oocytes have less tendency to miscarry. Clinically it is also established that the increasing age of women has a higher risk of miscarriage.  Researchers then analyzed the effect of ovarian stimulation in different age groups to get the more valid result of the effect of this process. Researchers have found that women who release more oocytes have lesser risks of miscarriage irrespective of age factor.

Research studies have confirmed that there is no connection between the dose of hormonal therapy (FSH/hMG) used for ovarian stimulation and neither the number of oocytes retrieved has a link with the euploidy risk in any age group of women. Similarly, the dose of gonadotropin used during ovarian stimulation does not affect the implantation rates of euploid embryos in any age group.

Currently, the clinical tendency is to harvest more oocytes for higher implantation and pregnancy rates. But this trend gradually changes and clinical experts are giving more focus on single embryo transfers whenever possible.