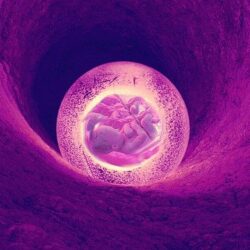 Who Is Lisa Ray? Lisa Ray is an Indo-Canadian actress who born on 4th April 1972. She started her carrier as a model and gradually she enters television and later in the film industry. Her Canadian film ‘Water’ was selected at the Toronto International Film Festival in 2005 and nominated for Oscar. She debuted in Read more about Motherhood of  Lisa Ray: Success of Georgian Surrogacy[…]