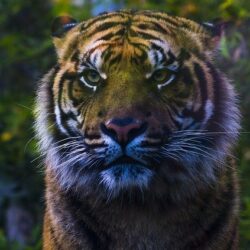 According to the International Union for Conservation of Nature red list released in 2020 stated that 708 numbers of different mammalian species have enlisted under critically endangered. Some of the significant reasons for the extinction of different animal species are the increased population of humans, environmental changes, exploitation of animals, etc. Now scientists and ecologists Read more about Do Surrogacy can help in saving animals from extinction?[…]