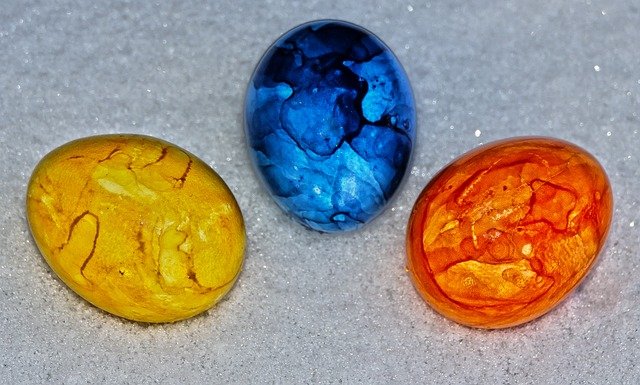 Some researchers suggested that glycerol might have a toxic effect on mitochondria present in the cell, though this statement is not thoroughly assessed yet.